Why is travel in Europe so easy? 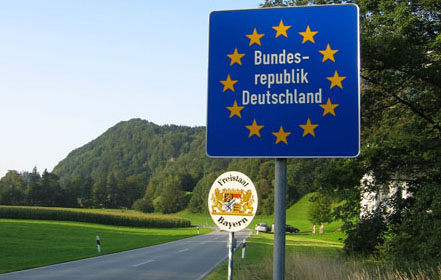 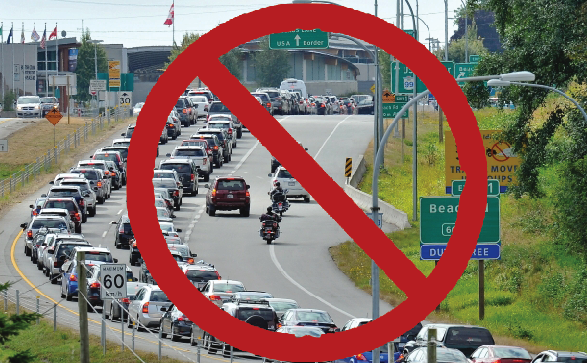 On a recent trip across the Canada/USA border to celebrate Independence Day with my American relatives, I found myself wishing I was in Europe.  Not because I don’t like the 4th of July, vast open spaces, and fireworks – I do.  It was the border that got me.  On the way back into Canada, we had to sit in a ridiculously long lineup to go home, and my mind wandered to Europe and its amazingly vast assortment of borders, most of which greet you with a “Welcome to (insert correct language and country name here) ” as you whiz by on the freeway, cycle past on a country path, or drift around on a riverboat.  “Why is travel in Europe so easy?” I found myself thinking. 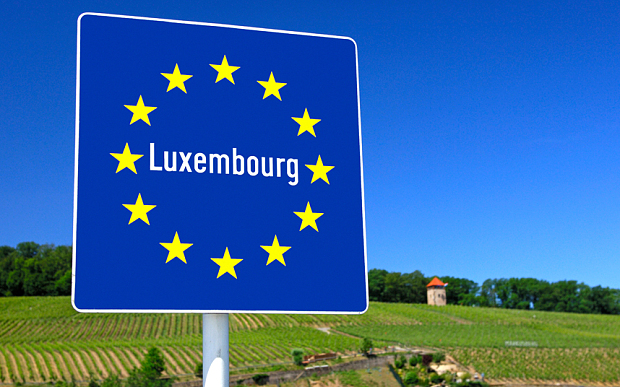 C4E4CJ Country sign of the Grand Duchy of Luxembourg at the national border near Schengen, Luxembourg

Turns out, my thoughts happened to coincide with the anniversary of a summit that happened in Luxembourg 30 years ago.  Schengen is a tiny riverside village nestled in the southern tip of Luxembourg, basically surrounded by the borders of France, and Germany.  For its residents, who primarily work in the wine trade, simple travel to a neighbouring village used to be a slow and frustrating experience as there were manned border stops basically all around them.  In a continent of dozens of small, and smaller countries, this is obviously a problem, and perhaps nowhere as evident as in Schengen.  So the members of the fledgling European Union got together in this little village and discussed the problem like rational adults.  And on June 14, 1985, they came up with an agreement to slowly, but surely, abolish border stops.  Not only would this lead to a stronger economy (think of all the down time of trucks sitting in border lineups!) it would simplify travel for locals and tourists alike.

Today’s Schengen Area includes 26 nations that have eliminated internal border controls with the other Schengen members and strengthened external border controls with non-Schengen states. The Schengen area encourages the free movement of goods, information, money and people.  For the traveler, this grand experiment in freedom is an unmitigated success, and answers the question posed in the title of this post.

OneLife Tours is dedicated to the absolute best in European travel experiences for our small groups.  If you want your travel in Europe to be carefree and joyful, book a tour with us today!

This blog happily shared with you by Craig Bresett (composed while sitting in the Sumas/Abbotsford border lineup well past midnight, let it be known) – owner and chief tour director at OneLife Tours. Contact Craig anytime: craig@onelifetours.ca